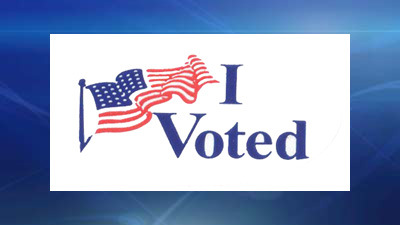 Voting is a pain in the ass, You have to go inside some elementary school and feel like a goddamn pedophile and vote for people you have never heard of. Good news! I’ve done the research for you!

Since a huge population of my readers and listeners are Kansas City residents (grassroots campaigning works!), this analysis only applies to KCMO citizens. Also, I only did looked at the Senate and House candidates. Ain’t nobody got time to look at people running for a position you didn’t even know exists.

This edition focuses on the Democrats running for office opposed. A follow-up will include the Republican primary candidates. Get informed THEN vote!