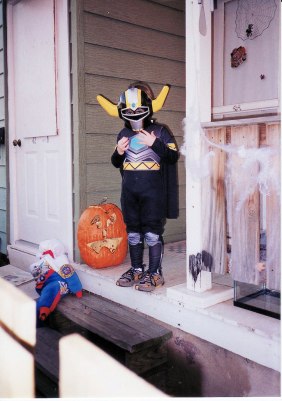 Halloween is just around the corner! This is the holiday wear kids get to dress up in costumes, get a boat load of candy, and…well…be a kid! NOPE! Once again, the older generations are sucking the life out of childhood. Schools Now Have Strict Costume Rules. In addition to making trick-or-treating damn near obsolete and claiming a holiday meant for children to be theirs, adults across America have put another nail in the coffin for kids being allowed to be kids. Some of the restrictions have been around for awhile and cannot be refuted, e.g. no masks and costumes that can be disruptive. Fine. I get that. However, the rules are getting tighter and tighter to the point where wearing a shirt with the Superman logo will eventually get you expelled. Listen, 99.9999% of children are not going to get violent or cause mischief because of a Halloween costume. Quit treating EVERY child as a potential killer. By doing so, we’re robbing the innocence of their childhood, which will probably result in them revolting against us later in life. GIVE HALLOWEEN BACK TO THE CHILDREN! On a side note, I found this quote to be antiquated:

As far as sexy costumes, [executive director of school administration] Denny says they don’t really have a problem with that, being that the kids are in elementary school 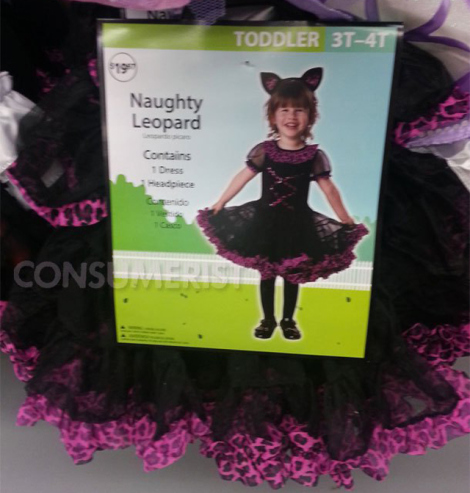